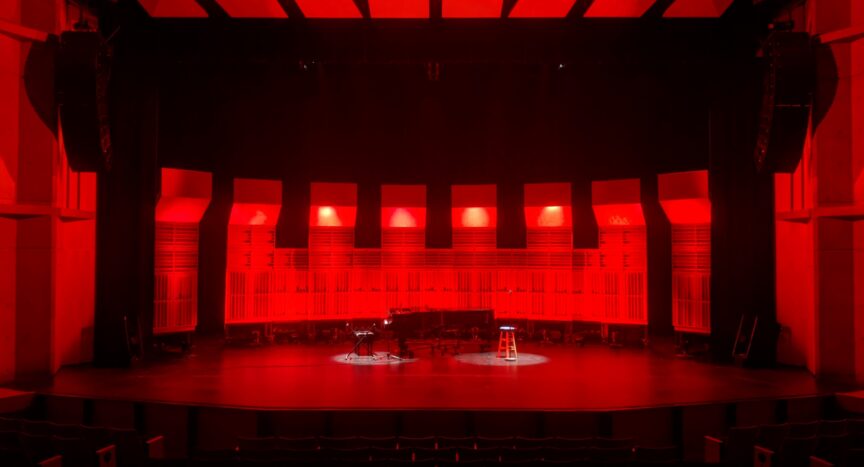 Last week, Minister of Finance Chrystia Freeland announced that certain “fiscal guardrails will help [the government] establish when the stimulus will be wound down.” One of these indicators – total hours worked – is particularly fitted to account for under-employment in sectors, such as the arts, that include a large proportion of self-employed workers

From this month on, we will be producing an additional table for actual hours worked across the Canadian economy. This will enable us to monitor the loss or gains in the arts sector and in other sectors impacted by the pandemic.

Source: Statistics Canada, Labour Force Survey, by selected industries, Canada, unadjusted for seasonality, November 2020. Calculations and data reliability notes by CAPACOA. This does not constitute an endorsement by Statistics Canada of this product.

Erratum: The employment data series for broadcasting was initially incorrect, but it was revised on January 15, 2021. 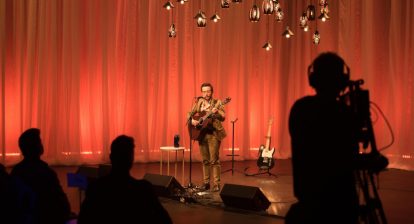 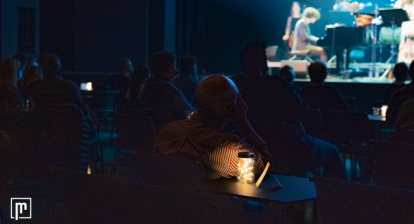 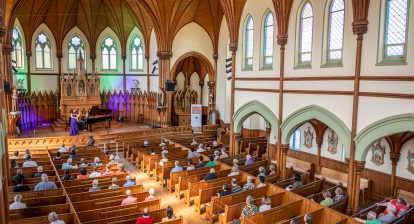 Beginning of a resurgence in the performing arts
January 17, 2022
3 Comments