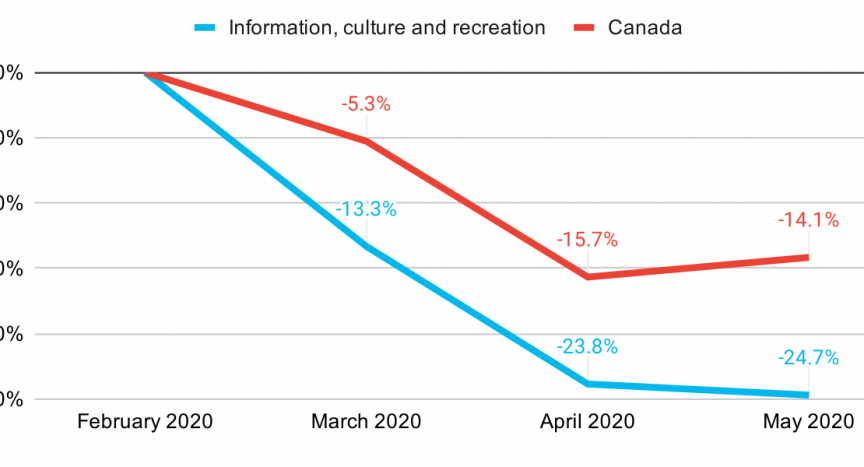 Statistics Canada released the Labour Force Survey results for the month of May. After cumulative losses of 3 million jobs since the beginning of the COVID-19 outbreak, employment rose 1.8% in May. However, while most industries saw a rebound, employment continued to decline in the culture sector.

The invisible tragedy of the live performance sector

These statistics fail to depict the unimaginable hardship experienced by performing arts and festival workers.

A disaggregated series just for arts, entertainment and recreation would likely – and sadly – paint an even darker picture in terms of the proportion of lost jobs.

The live performance sector was among the first ones to be closed and will be among the last to reopen. It’s also a sector in which the recovery will be particularly long. Some cultural consumers are reporting they might wait up to 5 months before returning to indoor events after they are allowed to reopen. Will emergency support programs last long enough to help performing artists see the crisis through? Or will they be invisible collateral victims of the COVID pandemic? 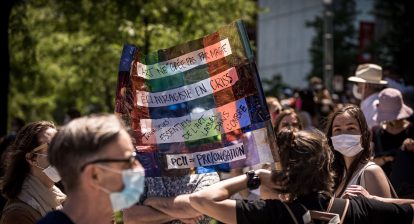 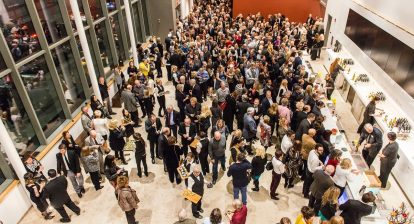 What will make audiences feel safe to return to live performances?
May 12, 2020 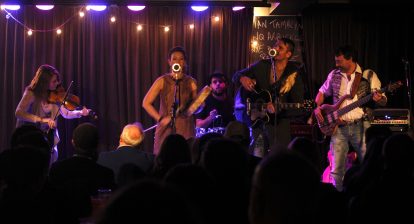 Workshop #6: Edit a business in Wikidata