January 5, 2015 – The Canadian Conference of the Arts, Canadian Arts Coalition and Saskatchewan Arts Alliance published the analysis of the 2014 Federal Budget which examines federal funding for the arts and culture sector over the whole 2014 calendar year. 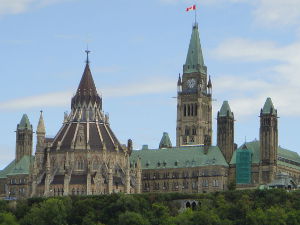 While overall funding levels remained relatively steady compared to last fiscal year, the roll out of funding cuts announced in 2012 continues to have an impact on the sector, including at the CBC. The good news is that the government made permanent a few existing funding commitments. There is also hope that, with a balanced budget in 2015 and celebrations in 2017, the government will invest in the sector.

Tags: arts promotion
Share This Post
You May Also Like
A Systems View of International Taxation
November 3, 2016
Expanded Requirement for Foreign Artists Touring in Canada
June 4, 2015
Canadian Conference of the Arts: The End of an Era
October 30, 2012 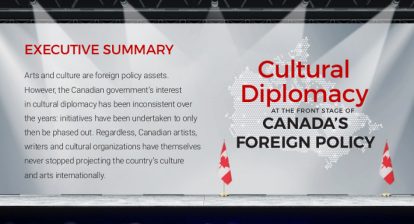