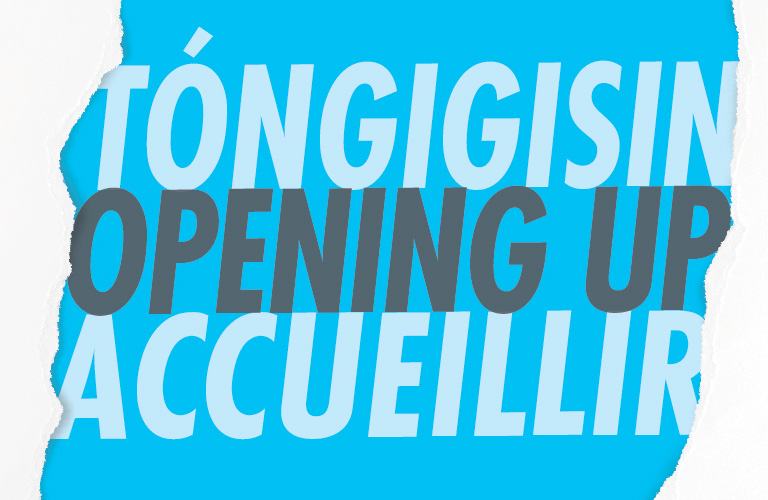 November 13, 2019 – CAPACOA announced the winners of the inaugural Emerging Leader in the Performing Arts Award, during the opening gathering dinner of the 32nd CAPACOA Conference, at the National Arts Centre.

The Emerging Leader in the Performing Arts Award elevates the voice of an emerging programmers, presenters, administrator, and artist agent or artist manager. The inaugural award was bestowed to three exceptional performing arts leaders:

Dr. Lindsay Lachance is the first Artistic Associate of Indigenous Theatre at the National Arts Centre. Lindsay is from an Algonquin Anishinabe and settler Canadian family and has loved storytelling and theatre from a young age. She earned a PhD in Theatre from the University of British Columbia and in January 2018 successfully defended her dissertation titled “The Embodied Politics of Relational Indigenous Dramaturgies.” Lindsay’s academic work exists at the intersections of Indigenous Theatre and Critical Indigenous Studies, where she celebrates and supports Indigenous theatre art and artists. Lindsay works as a dramaturg, supporting new play development, through a practice that centers the knowledges, skills and gifts of her collaborators that honours each process. She has published articles, shared her ideas at various conferences and offered responses to performances she has witnessed.

Pam Patel is Artistic Director of MT Space, an organization dedicated to centralizing marginalized and racialized voices through theatre. Pam has helped to establish and grow several initiatives including industry series conferences to discuss issues affecting BIPOC artists, youth mentorship opportunities to foster future cultural leaders, and employment and creative opportunities to newcomer artists. Pam is also the Chair of Arts Awards Waterloo Region, and was most recently a recipient of Rotary International’s Paul Harris Fellowship for Service Above Self in Arts and Culture. Pam is a graduate of Wilfrid Laurier University’s music program, and performs with numerous Canadian companies, touring nationally and internationally.

Robert Thomson is a musician, music curator, and performer of Haida, Tsimshian, and mixed European ancestry. He is the band leader of soul-pop project Sister Says, an artistic producer at Full Circle: First Nations Performance and the music programmer for the Talking Stick Festival and Muyuntsut ta Slulum Concert Series. Outside of Full Circle, Robert worked on the Indigifest (2019) artistic team, co-curated the concert, Giving Voice (2017), for the Bill Reid Gallery, was an integral role in programming music, dance, and spoken word performance for the Kanata Festival (2017) held in Vancouver.

During the evening, the 2019 National Arts Centre Award for distinguished contribution to touring in the performing arts was also presented to the Ballet BC. The Award was accepted by John Clark, Executive Director of Ballet BC.

The CAPACOA Conference continues until November 16, in conjunction with the Canadian Dance Assembly Conference. More than 300 delegates – presenters, artists, agents, networks and funders – are anticipated over the course of this joint national performing arts conference.