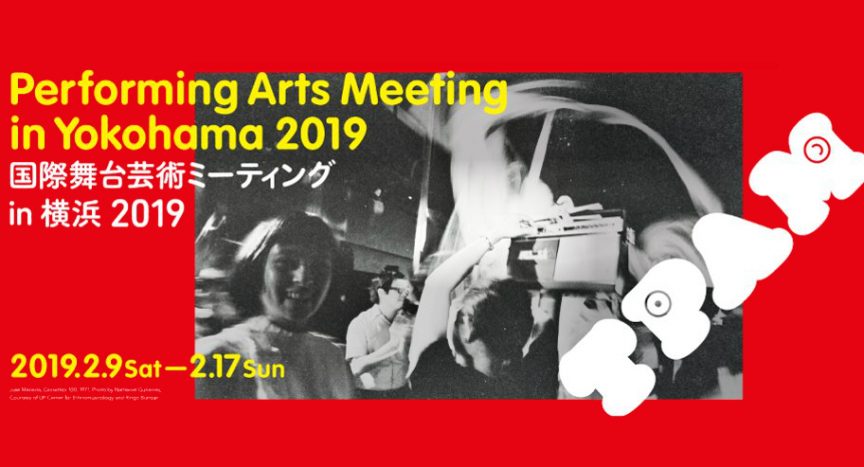 October 7, 2019 – Expressions of Interest are now open for support to attend The Performing Arts Meeting in Yokohama (TPAM) 8 – 15 February 2020.

Expressions of Interest are now open for support to attend The Performing Arts Meeting in Yokohama (TPAM) 8 – 15 February 2020. TPAM – The Performing Arts Meeting in Yokohama is a space where people from various places in the world who are professionally involved in performing arts get together to exchange through diverse performance and meeting programs and gain information, inspiration and network for the creation, dissemination and vitalization of performing arts.

Having celebrated the 20th anniversary, it is internationally recognized as one of the most influential performing arts platforms in Asia. Launched as Tokyo Performing Arts Market in 1995, TPAM moved to Yokohama in 2011, renaming itself as “Meeting” instead of “Market” and reimagining itself as a platform for a wide range of performing arts activities not limited to “buying and selling.”

In 2015, APAM became an active co-producer, while also placing an ever-increasing importance on networking across Asia.

Throughout a 9-day period, more than 50 artists / companies present more than 200 performances. More than 300 meetings, discussions and seminars are held. More than 700 professionals from 40 countries participate. Including non-professional audience members, more than 15,000 people visit Yokohama looking for encounters with the performing arts.

CAPACOA will be responsible for:

The producer and presenter/programmer will be responsible for:

Complete the form to express your interest. Your expression of interest does not guarantee participation and only those chosen will be notified.

Complete the form to express your interest

If you have any questions please contact Sue Urquhart at sue.urquhart@capacoa.ca.