May 16, 2017 – After months of relentless efforts, we are finally receiving positive messages from Members of Parliament and from the Canada Revenue Agency.

The Way Out of the Maze, an Infographic

In addition to the economic model announced last month, the Performing Arts Tax Working Group produced a suite of documents to assist with meetings. One of them is this infographic illustrating the complexity of non-resident taxation. We want to thank Regroupement des événements majeurs internationaux and Festivals and Major Events for their leadership in the design of this infographic. It has been an effective tool in meetings, and it may prove to be useful for non-resident artists themselves.

Further to meetings with Francesco Sorbara and Sean Casey, we recently met with Greg Fergus and Wayne Easter, respectively member and Chair of the Standing Committee on Finance. Once again, responses were very encouraging. With these two additional meetings, we are now on track to appear before the Standing Committee on Finance during the pre-budget hearings in the fall.

This buildup of political pressure was felt by the Canada Revenue Agency and in the Office of the Minister of National Revenue. We have been informed that the unit responsible for waiver applications was tasked to come up with a simplification method, in accordance with the Minister’s mandate to overhaul the service model at the CRA. They are currently liaising with other units within CRA and Finance Canada to resolve the puzzle of international taxation and are exploring solutions at all levels: administrative, legislative, and in fiscal treaties with other countries.

Changes in the Income Tax Act and in fiscal treaties could require years before they enter into effect. However, the fact that they are being considered is an excellent indication of CRA’s commitment to improve its service model for non-resident taxation in the performing arts.

In short, this is far from over, but we now feel confident that there could be light at the end of the tunnel. 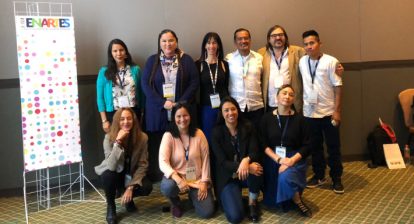 A Canadian Code of Conduct for the Performing Arts
July 9, 2019 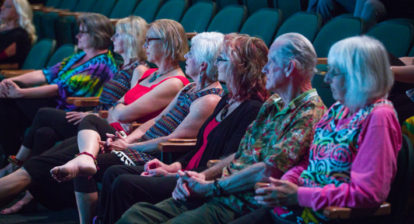