September 25, 2013 – We’ve known this for some time: music education is positively associated with overall academic achievement, especially in subjects like math, science and reading.

Moreover, recent longitudinal studies found this association to be true both with children from households with lower socio-economic status, and with gifted students.

What research yet has to fully demonstrate is whether or not there is a causal link between exposure to music and academic outcomes. However, with an ever-increasing capacity to measure brain activity and chemical markers, neuroscience is slowly revealing several mechanisms that could potentially explain how exposure to music impacts achievement at school.

When we listen to music, we stimulate many different parts of the brain: the perception, emotion, motor and memory parts, as well as the high-level functions (anticipation, problem-solving, abstract thinking) and, of course, the auditory cortex. All of these systems, which are essential to learning, are activated in very integrated and coherent ways by music.

That’s far from being enough to talk about a cause-and-effect relationship between exposure to music and academic achievement. But think of it: complete brain stimulation, enhanced motivation, enhanced memory processes, positive social behaviours and a reduction to the stress that impedes learning… This seems like a pretty good recipe for student success.

And the benefits last way beyond school years: a study found that people who learned to play a musical instrument as children appear to experience less decline in brain function as they age. But this will be the subject of another article.

Read more on music and education in the Arts Research Monitor.

Prepared by Frédéric Julien, for Orchestras Canada and CAPACOA

On the Same Topic

We are Wired for Music

The Dialogue on The Value of Presenting Goes On 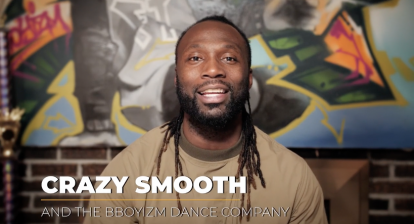