November 4, 2016 – U.S. Citizenship and Immigration Services (USCIS) has announced a substantial increase in I-129 filing fees. This is a source of concern for touring artists and for presenters alike. 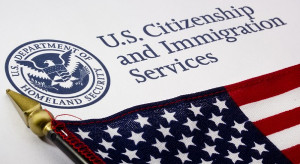 The new processing fee for all class P and O visas will be $460USD – a 42% increase compared to the current fee of $325USD. It is effective for petitions postmarked on or after December 23, 2016.

This fee increase and the ongoing delays at USCIS are a source of concern for all Canadian artists touring in the U.S. They also pose a treath to Canadian presenters booking foreign artists.

Canada is part of an interdependent North American market when it comes international tours. Indeed, many overseas artists visit both Canada and the U.S. within the same tour. Consequently, the more administrative barriers in either Canada and the U.S., the less attractive the North American market becomes for artists from other continents. Canada has a particularly cumbersome non-resident taxation regime. The U.S. have an onerous work permit administration, and is expected to also become more stringent with taxation. When touring in North America becomes too painful, Canadian presenters must either pay higher fees or miss out on opportunities to bring amazing international artists in their community.

CAPACOA has been leading the advocacy efforts of the Performing Arts Tax Working Group to streamline non-resident taxation in Canada. We are thankful to APAP, the League of American Orchestras and other members of the US Performing Arts Visa Working Group for their own advocacy work south of the border. We are also thankful to the Canadian Independent Music Association and the Canadian Federation of Musicians for keeping a close watch over U.S. visa processing issues.

Collectively, we can work with governments reduce the barriers that deprive our audiences from enriching international cultural experiences.

A Systems View of International Taxation

Arts Day on the Hill 2016: The Largest in History!

Tags: arts promotion
Share This Post
You May Also Like
A Change and New Challenges for Canadian Artists Entering the U.S.
June 16, 2017
Streamlining of International Taxation: One Step Forward, Two Steps Forward
July 10, 2018
Awesome music is good for your health
February 4, 2016 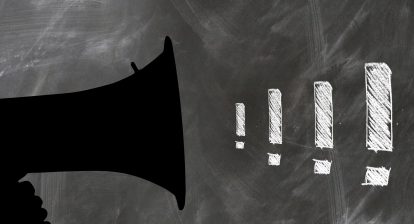 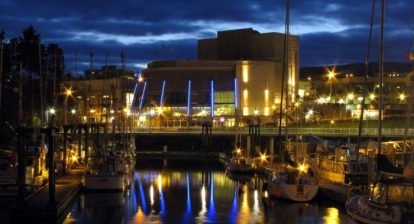 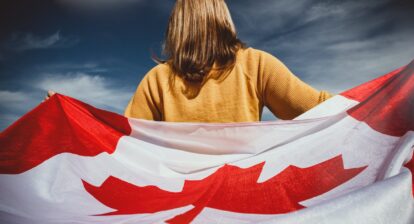 A Stronger and More Resilient Canada: Together with the Performing Arts!
September 24, 2020