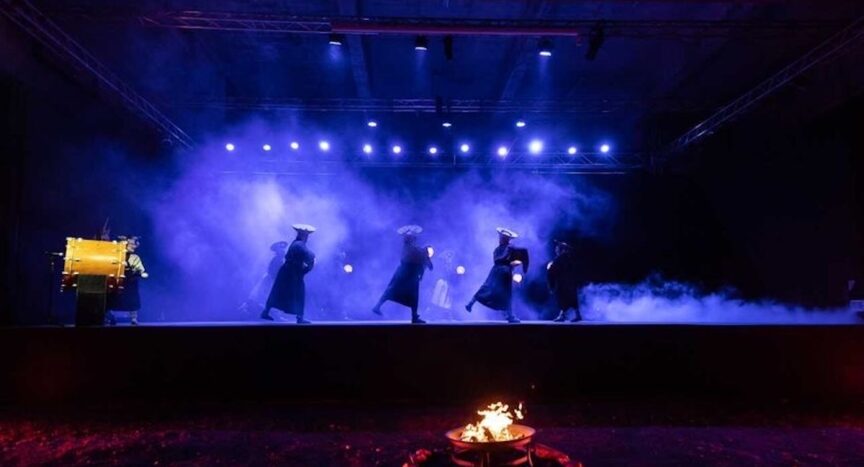 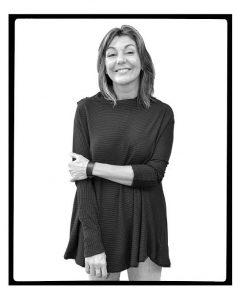 Denise Bolduc is an established creator, director and producer who programs to transform perspectives and activate change. Her career represents countless contributions and connections with numerous artists, thinkers and institutions nationally and internationally.   For over three decades, she has led small to large-scale multi-disciplinary performing arts events and festivals, is a filmmaker, co-editor and contributing writer of the award-winning book, Indigenous Toronto: Stories That Carry This Place, a member of a number of boards and committees, a mentor, instructor, host, and advisor.  Denise was also the Co-Founder & Artistic Director of the first Indigenous music organization in Canada, as well as an arts program officer at the provincial and federal level where she initiated policy and launched programs for Indigenous Arts & Culture.  She is the recipient of the Weenghusk International Film Festival’s Special Recognition of Merit Award 2022, the 2020 Margo Bindhart and Rita Davies Award (Toronto Arts Foundation), the Indigenous Arts Award (Ontario Arts Council), Australia’s SOLID Festival’s Arts Leadership Award, and the Toronto’s Indigenous Business Leadership Award. 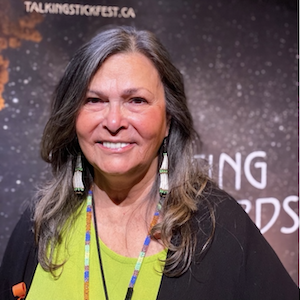 Cree-Saulteaux Metis performing artist, Margo Kane is the Founder and Artistic Managing Director of Full Circle: First Nations Performance.  For over 45 years she has been active as an actor, performing artist and community cultural worker. Her desire to share artistic performance that has meaning for her people is the catalyst for her extensive work, travels and consultation within Indigenous communities across Canada and abroad.  Moonlodge, her acclaimed one-woman show, an Indigenous Canadian classic, toured for over 10 years nationally and internationally.  The Sydney Press (AU) during The Festival of the Dreaming praised it as being ‘in the top echelon of solo performance.’

She developed and runs the annual Talking Stick Festival celebrating its 20th Anniversary this past year and numerous programs including Moccasin Trek: Arts on the Move!, Indian Acts and an Indigenous Ensemble Performing Arts Program in Vancouver.  Presently she is the Director of Indigenous Initiatives at the PuSh International Festival of the Performing Arts in Vancouver.

She has received numerous awards and honors including an International Citation of Merit from ISPA – International Society for the Performing Arts, an Honorary Doctorate of Letters from the University of the Fraser Valley, the Order of Canada from the Governor-General and most recently an Honorary Doctorate of Fine Arts from SFU – Simon Fraser University in Vancouver, BC. 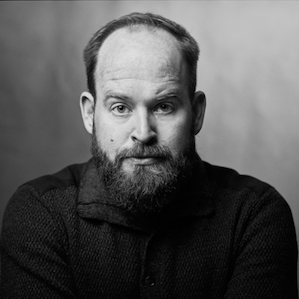 Playwright Matthew MacKenzie is a citizen of the Métis Nation of Alberta and Artistic Director of Punctuate! Theatre.   In addition, Matt is the founder and an Artistic Associate with Pyretic Productions, a member of the Pemmican Collective, as well as Canadian Liaison of the Liberian Dance Troupe.  Matt’s plays have been presented across Turtle Island and have received numerous awards.  This coming March, Matt and his partner Mariya Khomutova, will tour their new play First Métis Man Of Odesa across Canada.

Starr Muranko is dancer/choreographer, Mother and Co-Artistic Director with ​Raven Spirit Dance - a contemporary Indigenous dance company based in Vancouver, BC on the unceded and Ancestral territories of the xʷməθkʷəy̓əm (Musqueam), Sḵwx̱wú7mesh (Squamish), and Sel̓íl̓witulh (Tsleil-Waututh) Nations. As a choreographer she is most interested in the stories that we carry within our bodies and Ancestral connections to land that transcend time and space.  Her work has been shared locally and nationally including the Dance Centre, Talking Stick Festival, Coastal Dance Festival, Dancing on the Edge, Weesageechak Begins to Dance, Impact Festival and InFringing Dance Festival.  Featured choreographic works include Chapter 21, Spine of the Mother and before7after as well as recent collaborative work Confluence.

A proud company dancer with the Dancers of Damelahamid since 2005, she has toured across Canada and internationally and trained under the guidance and mentorship of the late Elder Margaret Harris. She has facilitated workshops through ArtsStarts, Vancouver Aboriginal Friendship Centre, the Native Education College, Vines Art Festival and was commissioned as one of the 2022 guest choreographers for the National Ballet School’s Sharing Dance program alongside choreographer Aïcha Bastien N’diaye.  She is currently the Artist-in-Residence at Ballet BC and has facilitated choreographic labs with the company over the past two seasons with colleague and collaborator Margaret Grenier.

She holds a BFA in Dance from SFU's School for the Contemporary Arts and honours and celebrates her mixed Ancestry of Omushkegowuk Cree (Moose Cree First Nation - Treaty 9), French and German in all of her work. www.ravenspiritdance.com 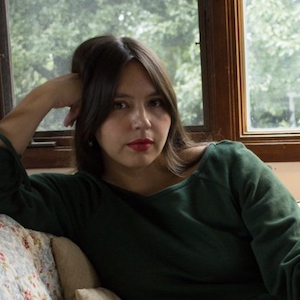 Sage is Associate Producer of the Indigenous Theatre at the National Arts Centre, hosted by the Algonquin Anishnabeg Nation on Turtle Island and she currently serves as co-chair of International Relationships on the board of the Professional Association of Canadian Theatres. Sage began her work in the world of performing arts as a dancer before diving into music video and documentary video production. Eventually, her interest in how and why we come together to witness performance led her to producing live theatre and dance. Raised between the Gulf Islands and Meech Lake, Sage’s family have come from bodies of water for generations. Her Mother, by way of Callander Scotland on the River Teith and her Father, by way of Wikwemikong First Nation on Georgian Bay. 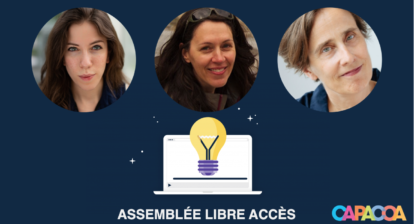 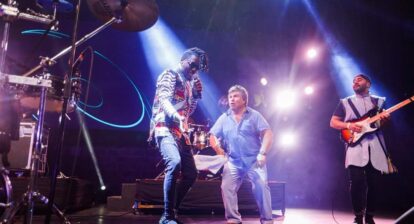 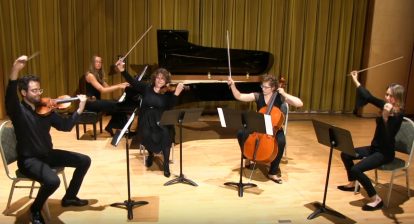