Visitor Visas and International Artists: Delay Issues (and ways to work around them) 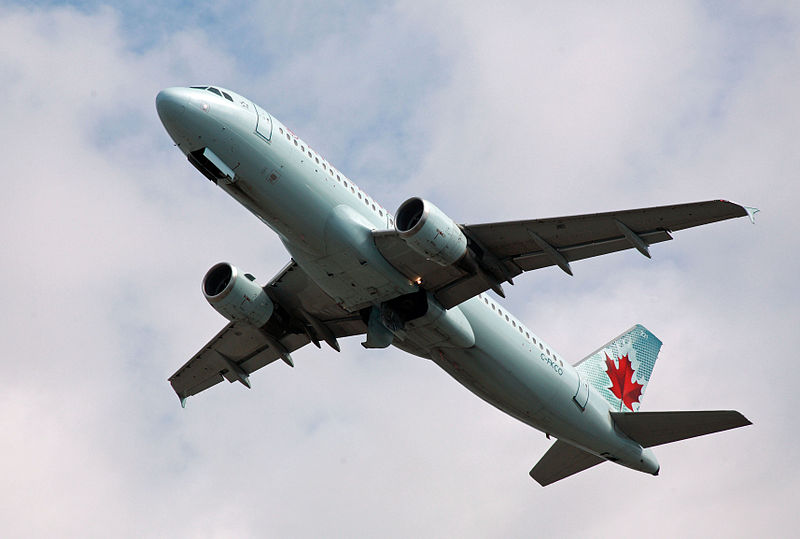 This online session will focus on visitor visa delays and related artist mobility issues experienced by international artists performing in Canada. It will take the form of a dialogue followed by a facilitated group discussion. Guest speaker David Lavoie will open by sharing nightmare visa stories at Festival TransAmériques and how they managed to resolve pretty much each one of them. After this framing introduction, we will break into an open discussion during which all participants will be invited to share their experiences (and tips, if any).

This event is hosted by CAPACOA in conjunction with the 20th CINARS Biennale.

French-English simultaneous interpretation will be available. 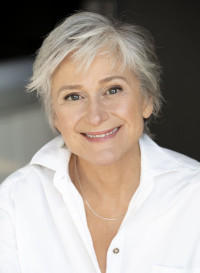 Clothilde Cardinal is the Head of Programming Section at Place des Arts (Montréal, Canada) since 2014, a state society of the Government of Quebec. She has been active in the arts milieu for over the past 30 years in art managing and international artistic organizations like Danse Danse (2000-2015), Théâtre UBU and Festival TransAmériques (FTA). She sat on several Board of Directors in the culture and the social fields and participates frequently on consultative committees and conferences. She created in 1996 the still active professional annual meeting point “Fenêtres de la création théâtrale” at Théâtre de la Ville in Longueuil. She curated outdoor and indoor events including international regional focused events at Place des Arts. Clothilde was appointed « Chevalier de l’Ordre des Arts et des Lettres » by the French Government in 2016. 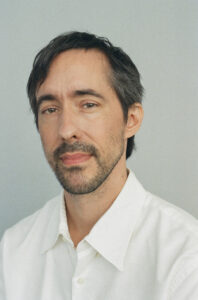 David Lavoie is the Executive Director of the Festival TransAmériques (FTA), where he has been involved since 2013. Prior to joining FTA, David co-founded Théâtre Aux Écuries and Festival du Jamais Lu. A dedicated volunteer and mentor, David has sat on the boards of directors of many organizations such as Association des compagnies de théâtre, Association des diffuseurs spécialisés en théâtre, Conseil québécois du théâtre, Liberté magazine, RUBBERBAND, and the Quartier des spectacles. David was the inaugural recipient of the Sentinelle Award. 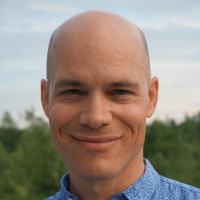 Director of Research and Development, CAPACOA

Frédéric Julien has been active in the performing arts for several years as an artist, an arts administrator, a consultant, an advocate, and a change maker. Frédéric has been leading research and development activities at the Canadian Arts Presenting Association since 2010. In this capacity, he has directed or authored several key research initiatives and he has also been leading advocacy on artist mobility matters such as international taxation.