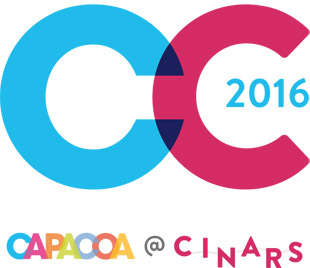 About The Succession Plan Program

The Succession Plan (TSP) CAPACOA@CINARS edition which will be delivered in Montreal, QC will take place from November 13 – 20, 2016.

The Succession Plan (TSP) is a mentorship and peer network development program delivered by CAPACOA, for emerging and mid-career presenters and other performing arts professionals. The program seeks to strengthen core competencies, provide leadership development and equip participants with the tools and resources necessary to be active participants in the development of arts and culture in their community.

We are proud to present the participants of The Succession Plan program at the 2016 CAPACOA/CINARS Conference!

Suzette Amaya is of Kwakwak wakw, Cree, Nisga and Coast Salish Nations Ancestry. Born and raised in East Vancouver and owner of SAMAYA Entertainment, Ms. Amaya is a Motivational Speaker, Workshop Facilitator, Keynote, MC, Event Coordinator/Curator, Publicist and Management for Artists across the Country. Artists which include Joey Stylez, and Niska Napoleon. A TV Reality Star (as seen in Big Brother Canada on Slice TV and Back In The Day – On The Mighty Fraser on APTN), Suzette has used her public esteem to support many charities and bring to light various Indigenous issues including movements such as Murdered and Missing Indigenous Women, Blue Dot Movement and Idle No More! She is known for her Social Media presence as a Promoter of Indigenous Talents and Brand Ambassador, and holds a strong fan base for pioneering Nation-wide Aboriginal Popculture recognition and appreciation. 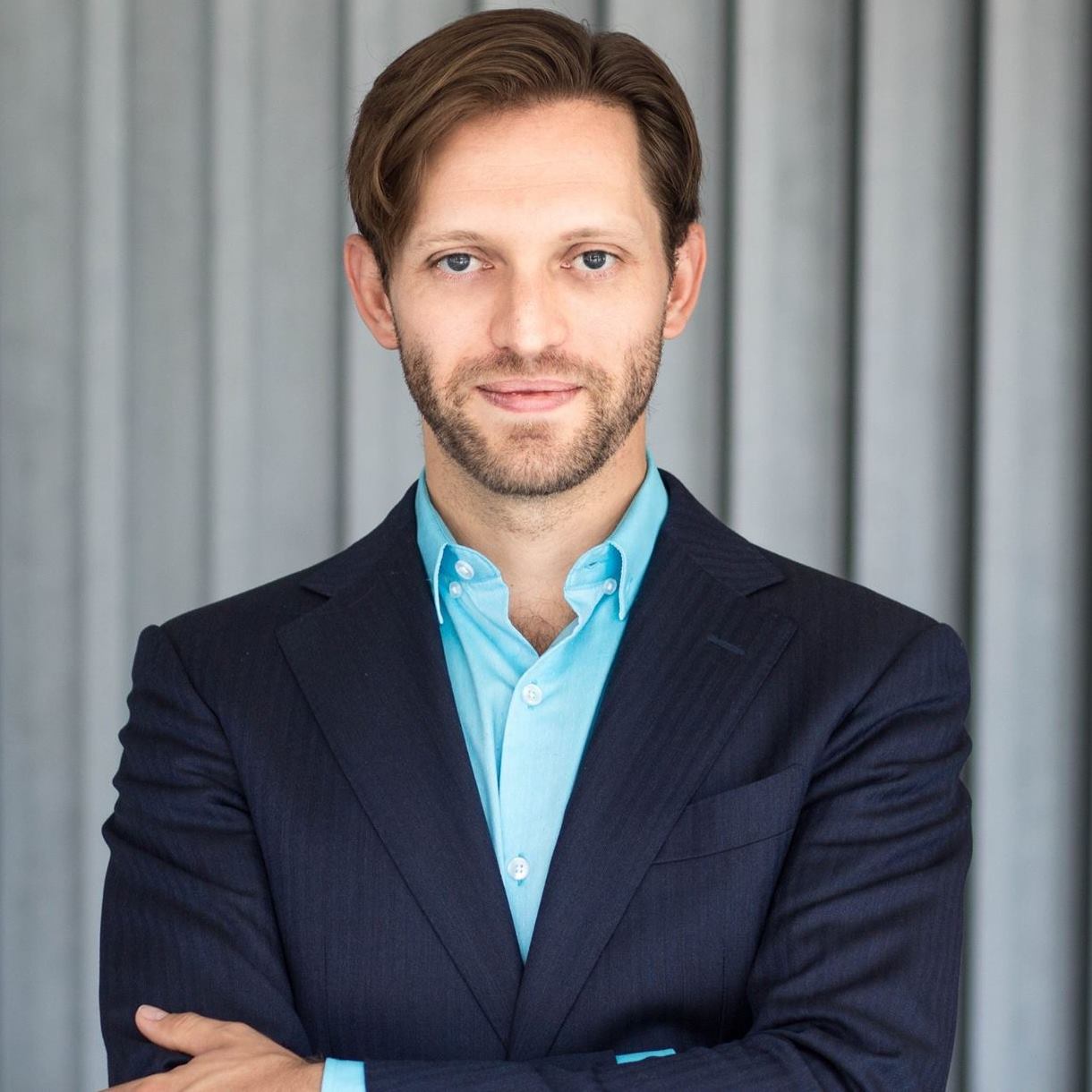 Ben Dietschi is currently Executive Director of Soundstreams where, with A.D. Lawrence Cherney C.M., he provides leadership for one of Canada’s leading contemporary music companies. Partnership building, community outreach, business development, and passionate entrepreneurialism are traits that define Ben’s approach to leadership, along with a deep-rooted belief in the arts as an agent of positive change. Ben founded Spectrum Music in 2010, a small chamber jazz presenter focused on thematic and intersectional programming. His experience also rests on formative years as a jazz saxophonist and composer, performing across Canada and the U.S. and releasing four recordings, with the international jazz collective Tunnel Six. 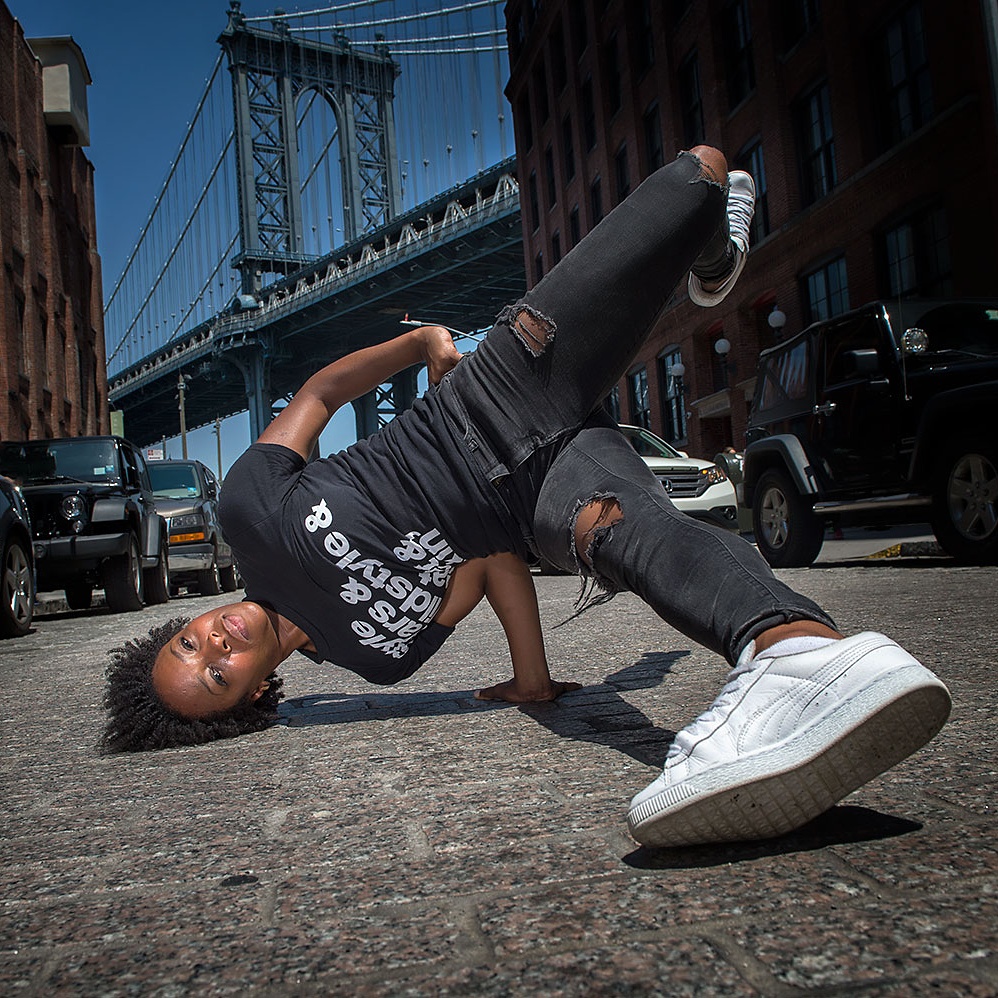 Judi Lopez is the Founder and Project Director of KeepRockinYou. She has actively been involves in Hip Hop culture and dancing since the early 2000s. Since returning to Toronto from South Korea and the UK, Judi has been committed to the development of the B-girl community by starting the project The Toronto B-Girl Movement in 2012. Judi is a community educator, producer\presenter, artist and performer on a mission to strengthen and stabilize positive influences and development in the Urban Arts scene.

Music and the arts has been a passion of Kayla’s since childhood. Studying (Ethno)musicology at Carleton University led to an adventurous year studying at the University of Legon in Ghana. Having produced over 300 concerts and festivals to date in her career, her work as General Manager of Small World Music includes financial, crew and volunteer management, private and public fundraising and strategic planning. Revelling in collaborative work with many communities in Toronto, her role in the Ontario Live Music Working Group is proving to be a fruitful way to actively participate in sector development. 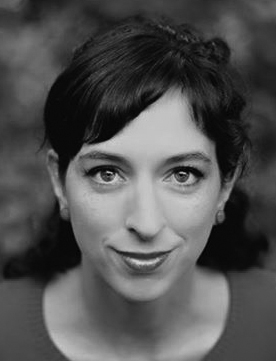 Hal has been lucky enough to successfully re-invent his professional life several times. For the past two years, he’s been the Chief Concert Host at the Stanstead House Concerts Network. In one of his other lives, he is the chief marketing officer for a cardiovascular research company and in another, a social media specialist for emergency management. He excels at creating meaningful networks of ideas, people and organizations. He is a husband, a dad of twin 17-year-old daughters, and a keeper of a dog, several cats, and a small flock of chickens. Bottom-line: He’s still a work in progress!

General information on the TSP program is available here.

General information on the conference is available here.